Simulation and measurements with drone of the distribution of electric, magnetic and electromagnetic fields on land, sea and fixed stations generated by radio communication antennas. 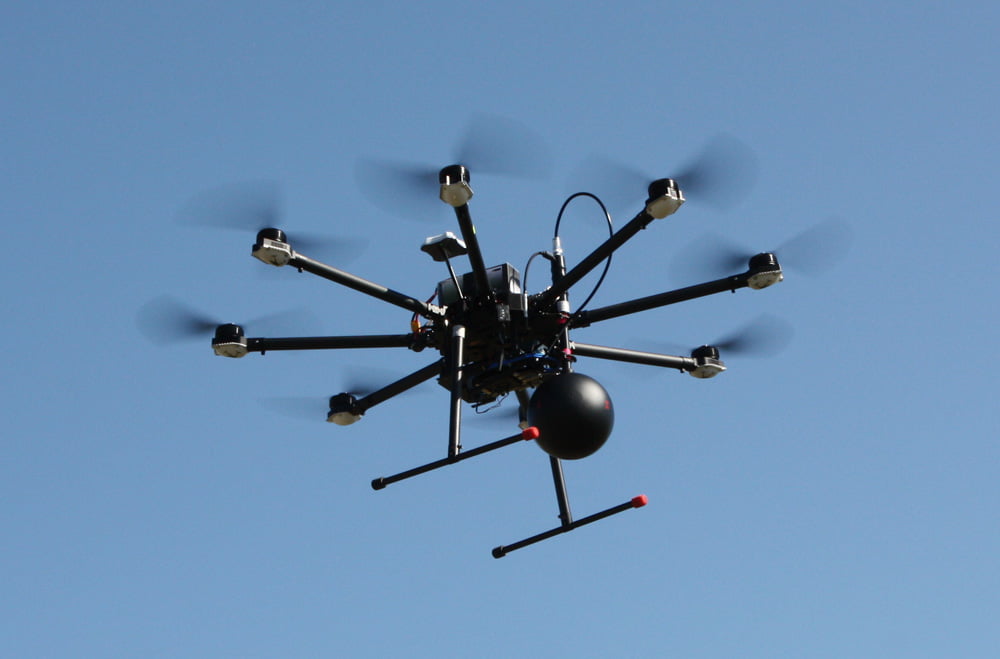 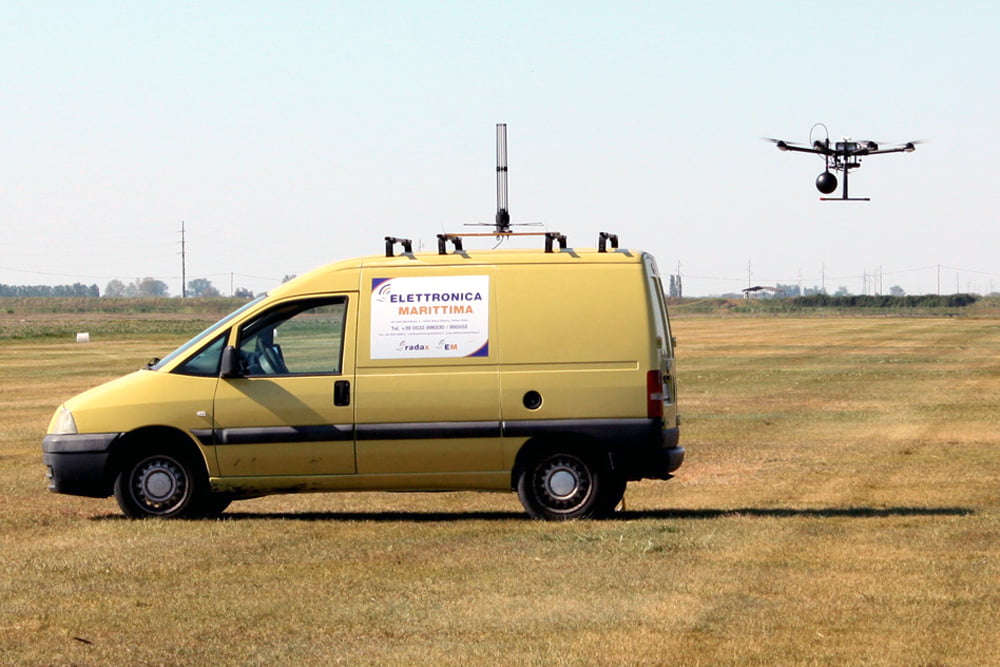 ANDROMEDA (Automatic Nearfield Drone based Omnidirectional Mapping of Electromagnetic energy Distribution & Analisys) consists on an electromagnetic measuring system installed on a rotary wing drone for real-time detecting and mapping electromagnetic energy density. By controlling the drone on predefined paths, settled up by particular waypoints, ANDROMEDA builds a 2D or 3D maps which represent the intensity and the frequency characteristics of the electromagnetic field originated by emission sources. Those way points may be arranged in a semi-spherical, cylinder, sectorial forms and custom’s shapes as well. ANDROMEDA is a friendly tool for an easy and rapid characterization and calibration of the radiating elements installed on land vehicles, boats, fixed stations or aircraft during the engineering phase, allowing to evaluate the performances and overall efficiency of the on-board radiating elements. These analysis cannot be performed in controlled environments, such as anechoic chambers, which have high cost and severe limitations for far-field characterization in the VHF and UHF band. ANDROMEDA has been designed to solve all the aforementioned problems by finally offering a valid and professional alternative for the characterization and calibration of radiant systems of any size, associated with their radio communications equipment, directly on the operating scenario.