Our management is willing and ready to support our Customers in each step of their design, allowing them to place an added value to their products. 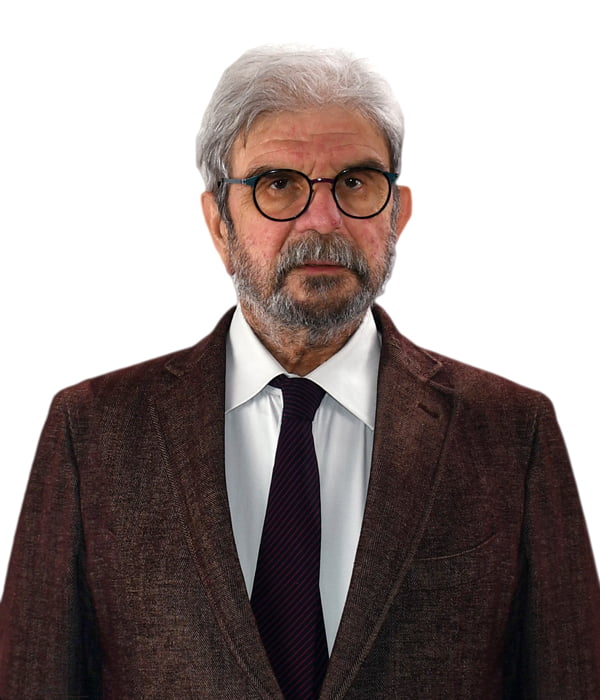 Ilio Ghezzo is the Founder and President of Elettronica Marittima.
He established the company in 1977 and since than successfully led its growth and strengthened its position in both the defence and the civil markets in Northern and Southern Europe, Balkan countries, Middle East and Africa.
Elettronica Marittima’s success is the result of Ilio Ghezzo’s vision on the integration of radars, echo sounders, sonars to build high-tech navigation and radio communication systems combined with the strategic partnerships he built with global leaders in the telecommunication sector as Japan Radio Corporation (JRC), Sailor, Hondex, Furuno, Suzuki Fisch Finder, Anritsu, Koden and Simrad group.
During his career, Ilio Ghezzo acted as Senior Advisor for several high tech companies, public institutions and different branches of the Italian Government.
Ilio Ghezzo holds a degree in electronics, complemented by several training courses in electronics and telecommunications. 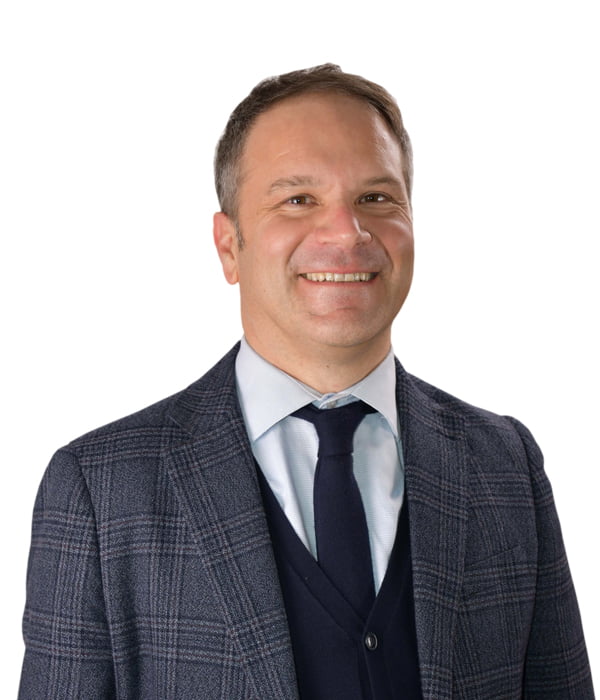 Enrico Ghezzo is the Chief Executive Officer of Elettronica Marittima.
Prior to be appointed in his current position, starting from early 2010 Enrico Ghezzo held various management roles within Elettronica Marittima in the Research and Innovation, Business Development and Sales departments.
In these positions, Enrico Ghezzo played a crucial role in the development of high-tech navigation systems for both defence and civil applications and their promotion in Northern and Southern Europe, Balkan countries, Middle East and Africa. Under his leadership, the company has grown substantially over the past years, introduced numerous new products, entered new markets, and strengthened its strategic partnerships.
During his career, he co-authored several national and international patents on radio communications and software systems.
Enrico Ghezzo graduated in Electronic Engineering from the University of Ferrara. 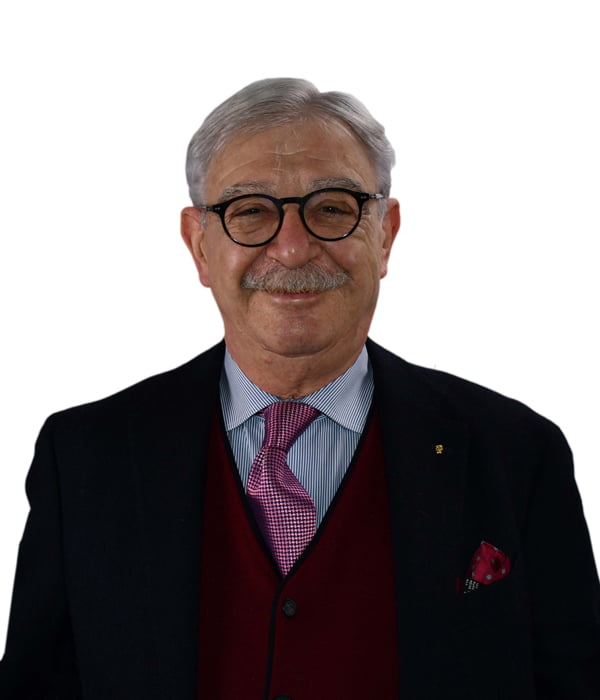 Giancarlo Caligiani joined Elettronica Marittima in 2017 as Director Business Development and Government Relations.
Prior to joining, he was technical Co-Director of the Consortium Iveco Fiat-Oto Melara (CIO) and Land System Program Manager from 2000 to 2015 at Oto Melara, subsidiary of the Italian company Finmeccanica, today Leonardo, where he led the most important land systems programs including SI.C.CO.NA, the IFV VBM 8x8 Freccia vetronics, VISTARS and Nuova Blindo Centauro. From 1982 to 2000 he acted as Head of the Advanced Technologies Department.
Giancarlo Caligiani forty-year experience in the defence sector includes the participation in a leading position in several NATO, EDA and EU research initiatives, as well as the role of Senior Advisor for several Italian defence companies.
During his career, he co-authored several national and international publications on Advanced Automation, Mobile Robotic and Artificial Intelligence, together with the Commissariat à l´Energie Atomique (CEA), the Laboratoire d'Analyse et d'Architecture des Systèmes (LAAS-CNRS), NASA Jet Propulsion Laboratory, Italian Ministry of Agriculture, University of Ulm, University of Pisa, University of Naples, and University of Milan.
Giancarlo Caligiani graduated in Engineering and Telecommunications from the University of Pisa. 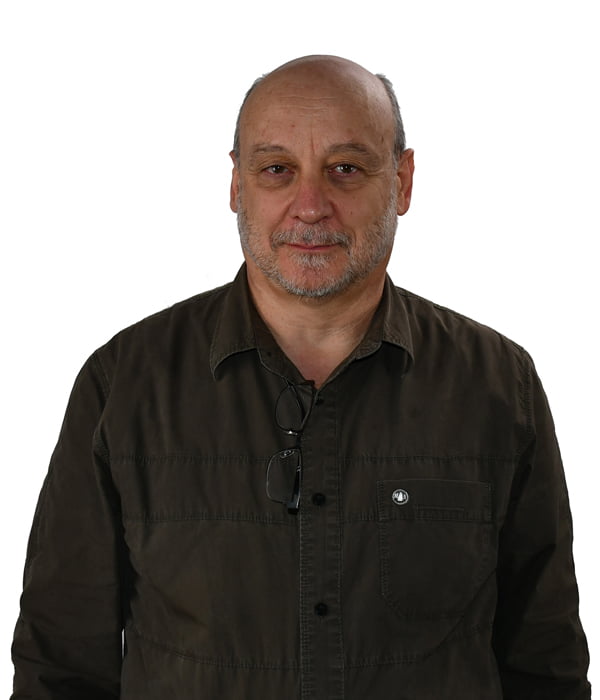 Antonello Giovannelli joined Elettronica Marittima in 2017 as Director of Innovation. Prior to joining, he acted as Director Research and Development at ELENOS from 1996, operating in the radio and TV broadcast sector. Also, since 1997 he is contract Professor of Electromagnetic Compatibility at the Department of Engineering of the University of Ferrara. In the course of his career, Antonello Giovannelli acted as senior advisor for several companies as well as many institutional, and obtained many industrial patents on radio communication devices. He is also member of the Working Group GLN6/1 in the frame of ITU-R 6E-7, in charge of the Italian version of the directive: “Radio frequency radiation: exposure limit and their implications”. During his career he co-authored several national and international publications on Antennas and Propagation, Electromagnetics, Antenna Engineering, RF engineering, Electromagnetic Engineering, RF Propagation, Radio Propagation, RF Circuit Simulation, EMC and Antenna. Antonello Giovannelli graduated in Electronic Engineering from the University of Bologna. 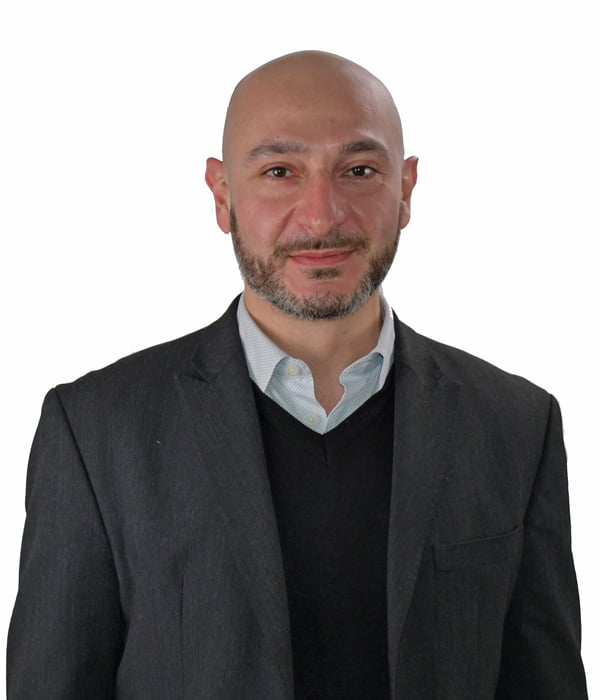 Sergio Cicalò joined Elettronica Marittima in 2016 and currently acts as director of Research and Development, as well as of Quality Management System. Prior to joining, he was academic researcher at the University of Ferrara from 2014 to 2016 and Lecturer of wireless communication, signal theory and information theory courses. During his academic career, he participated in several EU FP7 projects and he co-authored 18 international publications on wireless video communications. His areas of expertise include project and quality management, as well as, the design and development of software GUI applications, radar systems, drone-based RF measurement systems, wireless and video communication, and the integration of navigation and C4I systems. Sergio Cicalò obtained the M.Sc. and the Ph.D. degrees in communication engineering from the University of Ferrara, in 2010 and 2014, respectively.